One of our 2017 International Volunteers, Sumu Sathi, spoke to The Scarborough Mirror on how the 2009 Gardiner Protests in Toronto changed her life.

After being carried through the crowd, Sumu Sathi found herself, on May 10, scared, and communicating between police in riot gear and a crowd of thousands, occupying the Gardiner Expressway, which “could go ballistic at any time.”

As protesters chanted “We want freedom,“ and “Stop the genocide,” Sathi, who’d been given the negotiator’s role because she had recently been president of University of Toronto’s Tamil Student Association, told authorities people on the Gardiner had lost family.

“I don’t think they’ll get off the highway,” she recalls saying.

Looking back, Sathi believes many weren’t thinking clearly after weeks of terrible news about bombings and casualties.

Sathi quit her job in April 2009 to join the protests, which were “the only thing all the Tamils around me were doing.” The crowd on May 10 was so immense, she didn’t know, at first, she was on the highway.

“It was a desperate time. It was like a big funeral,” the Scarborough social worker and podcaster said last week. 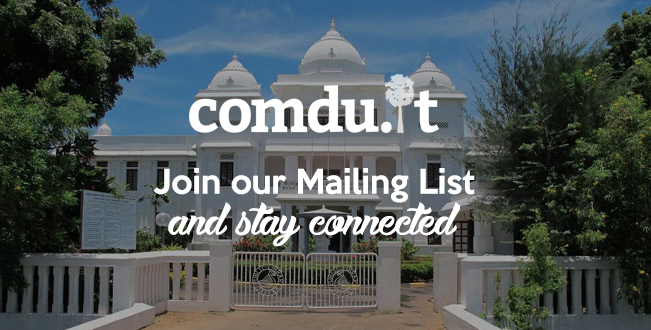